Having a beer in Óbuda

Today I visited the oldest part of Budpaest, called Óbuda (alt-Ofen in german). You’ll find there many witnesses of history. From some ruins of the ancient romans (bathes & an amphitheater), buildings from the foundation-aera of Hungary and of course some panel-buildings from the comunism. The biggest of them is also located there: the Faluház.

The Szoborpark, or Memento Park, consists of several monuments and statues of the communism aera in Budapest and Hungary. After the collapse of the Sowjetunion the hungarians wanted to preserve the undestroyed monuments and symbols of the communism in a park, which is located just at the border of the city. That was my target for this sunday.
Since it is located near the district where I’m living, I walked home from there through beautiful neighbourhoods.

Another sightseeing-day in Budapest, to where I came back after a week in Switzerland and where I feel already very home and comfortable.
First I tried the brand-new metro M4, the first new metro after M3, which was opened in 1976 and built by the sowjets.
Then I had a long walk through the endless and very impressive Kelepsi cemetery, where you find all the great people and celebrities which gave the names to so many squares, streets and metro-stations in Budapest. Dead. In mausoleums.
At last I checked out my fourth thermal bath with healing features: the Rudas bath. Originally built by some osmans some hundred years ago, it is still a good place to relax and try all the temperatures between 16 and 42 degrees celsius.

The Magyar Vasúttörténeti Park is the largest open-air train museum in europe and has many historical locomotives and other railway related exhibits. Most of the steam locomotives and wagons are possible to board, or even to drive with them. Definitely a special tip for Budapest visitors with an affinity to trains, as I have. 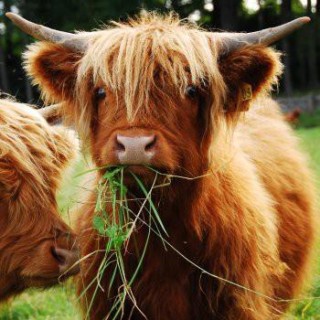